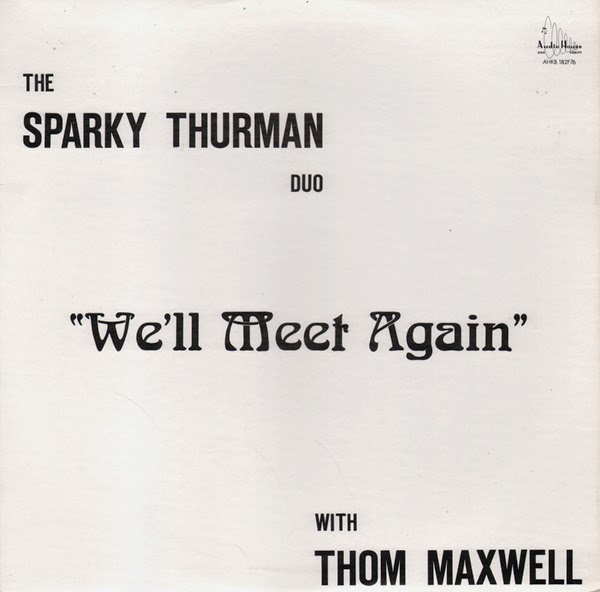 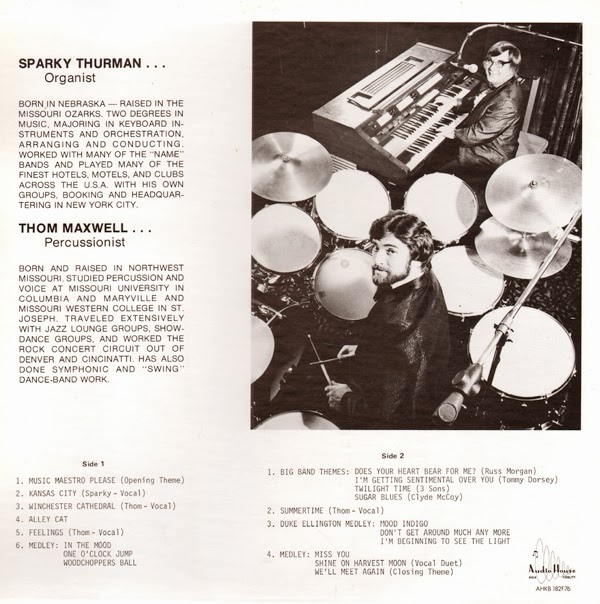 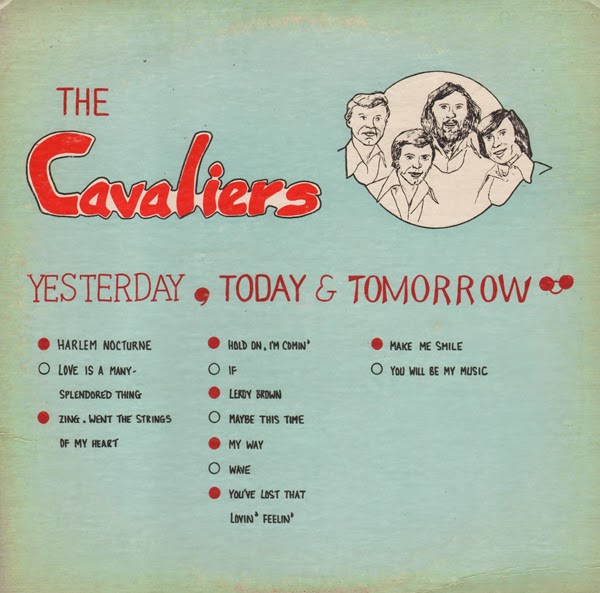 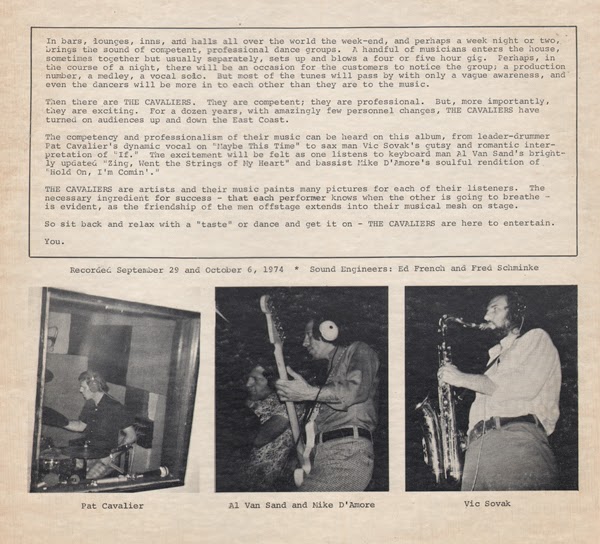 Make Me Smile
Love Is A Many Splendored Thing
Yesterday, Today & Tomorrow
The Cavaliers
1974

From the back cover: In bars, lounges, inns, and halls all over the world the week-end, and perhaps a week night or two, brings the sound of competent, professional dance groups. A handful of musicians enters the house, sometime together but usually separately, sets up and blows a four or five hour gig. Perhaps, in the course of the night, there will be an occasion for the customers to notice the group; a production number, a medley, a vocal solo. But most of the tunes will pass by with only a vague awareness, and even the dancers will be more in to each other than they are to the music.

Posted by By Mark Betcher at 1:47 PM No comments: 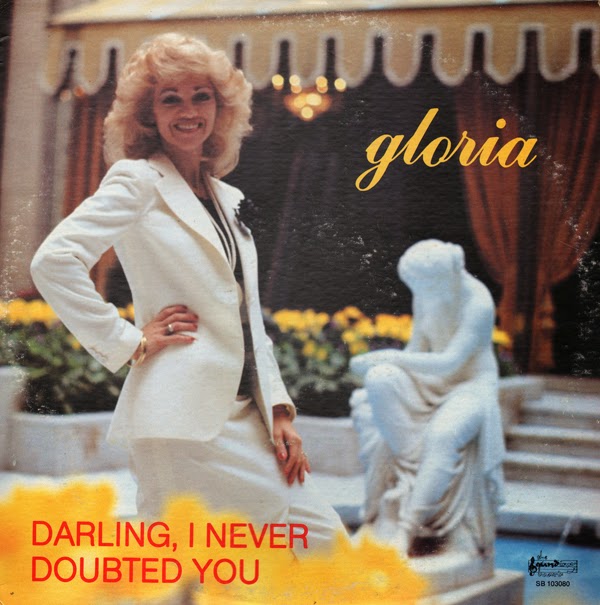 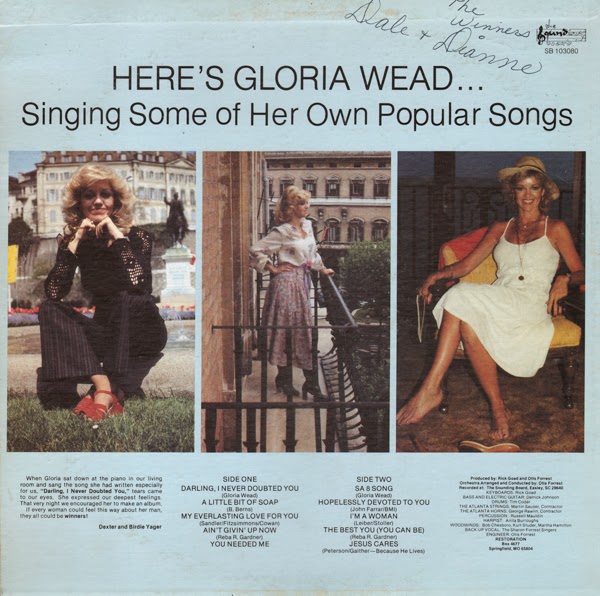 Hopelessly Devoted To You
Gloria
Darling, I Never Doubted You
The Sounding Board
SB 103080

From the back cover: If every woman could feel this way about her man, they all could be winners!
Posted by By Mark Betcher at 7:29 AM No comments:

The Skip Haungs Quartet At The La Ronde 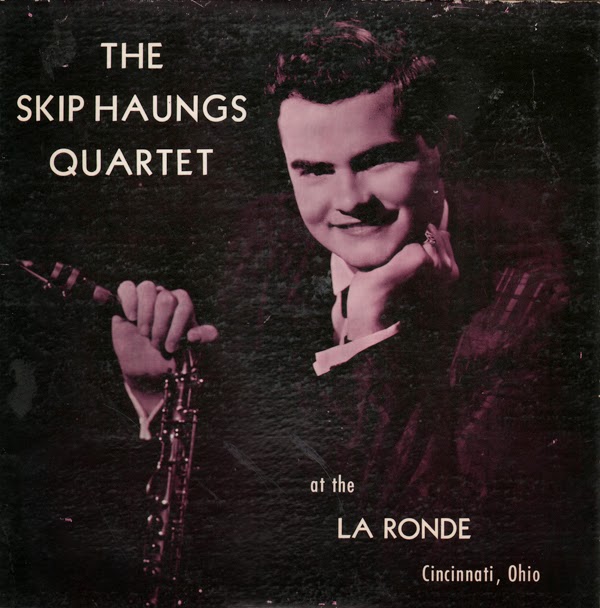 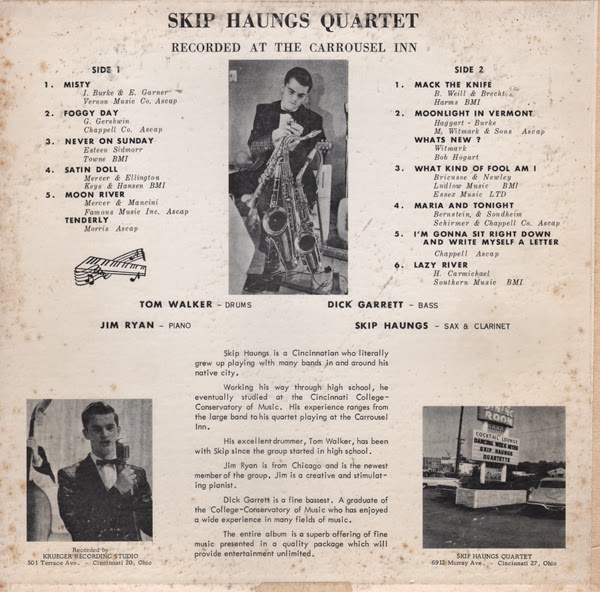 From the back cover: Working his (Skip Haungs) way through high school, he eventually studied at the Cincinnati College-Conservatory Of Music. His experience ranges from the large band to his quartet playing at the Carrousel Inn.

Misty
Foggy Day
Never On Sunday
Satin Doll
Moon River
Tenderly
Mack The Knife
Moonlight In Vermont
What's New?
What Kind Of Fool Am I
Maria And Tonight
I'm Gonna Sit Right Down And Write Myself A Letter
Lazy River 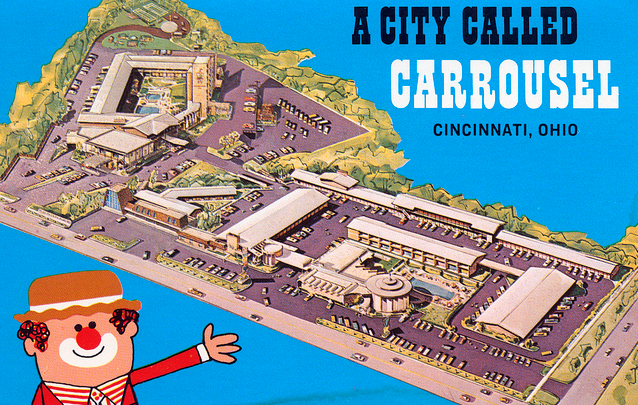 Posted by By Mark Betcher at 12:11 PM No comments:

The Seniors By Request 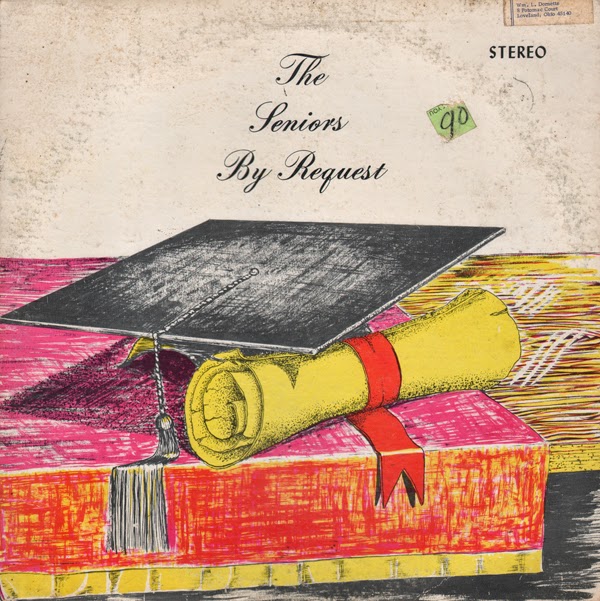 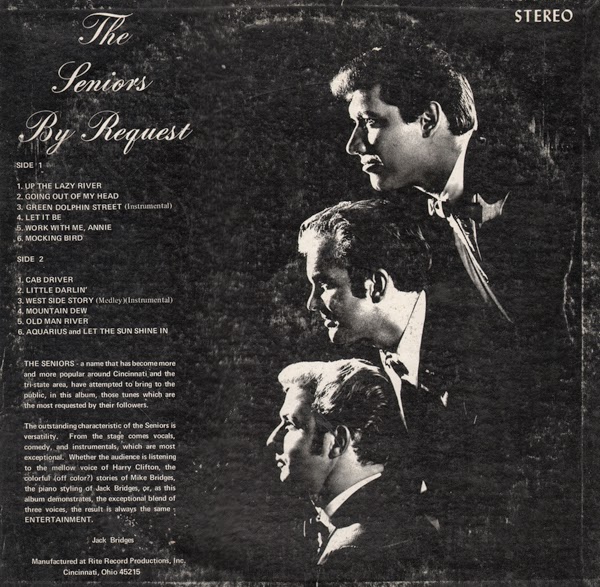 Let It Be
Aquarius and Let The Sun Shine In
The Seniors By Request
Rite Record Productions, Inc. - Cincinnati, Ohio
Sides #27113 & 27114

From the back cover: The Seniors - a name that has become more and more popular around Cincinnati and the try-state area, have attempted to bring to the public, in this album, those tunes which are the most requested by their followers.

The outstanding characteristic of The Seniors is versatility. From the stage come vocals, comedy, and instrumentals, which are most exceptional. Whether the audience is listening to the mellow voice of Harry Clifton, the colorful (off color) stories of Mike Bridges, the piano styling of Jack Bridges, or, as this album demonstrates, the exceptional blend of three voices, the result is always the same - ENTERTAINMENT.

Up The Lazy River
Going Out Of My Head
Green Dolphin Street
Let It Be
Work With Me, Annie
Mocking Bird
Cab Driver
Little Darlin'
West Side Story
Mountain Dew
Old Man River
Aquarius and Let The Sun Shine In
Posted by By Mark Betcher at 7:23 AM No comments: 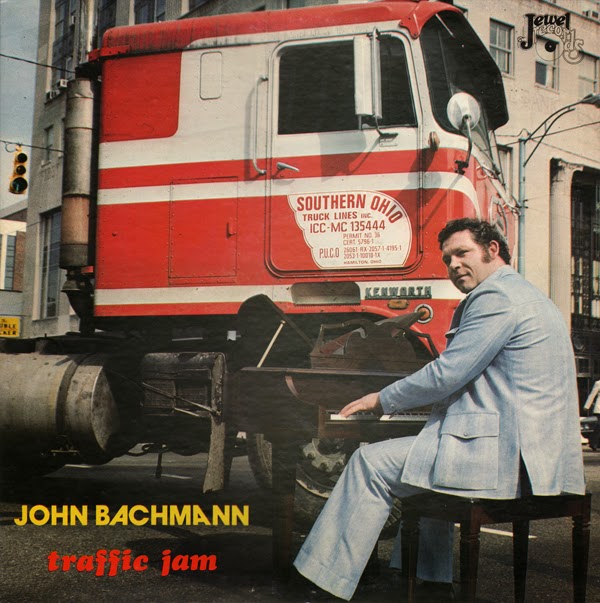 From the back cover: I'm very please to be able to announce this new album. John Bachmanns's first! It is dedicated to his many friends and fans who have been loyal listeners and followers. John started playing piano when he was eleven, styling his music after his good friend Jerry Lee Lewis. As you will soon hear, after you listen to this album, John has developed his own style of Country-Rock with just a hint of Jerry lingering on. After several ups and downs and a single released three years ago, which did not receive promotion it well deserved, John met with his new managers Norm and Roberta Troupe. Who, since have become ardent fans and are the President and Vice-President of Southern Ohio Truck Lines, Inc. With the devotion of band members, John and managers, a lot of love and hard work, we are delighted to give you this new album… – Carol Cummins.

A special thanks to the City Of Hamilton, Ohio for allowing us to block downtown city traffic with the photograph for the front cover of this album was being made.

The Fire Is Out
You Made Me Your Fool
What Was Once Before
Hey Be a
Barney's Pride
Taking Her Away
Started Out Today Like Yesterday
Living My Life Again
What Ever I Want
Still Thinking Of You
Posted by By Mark Betcher at 6:39 AM No comments: 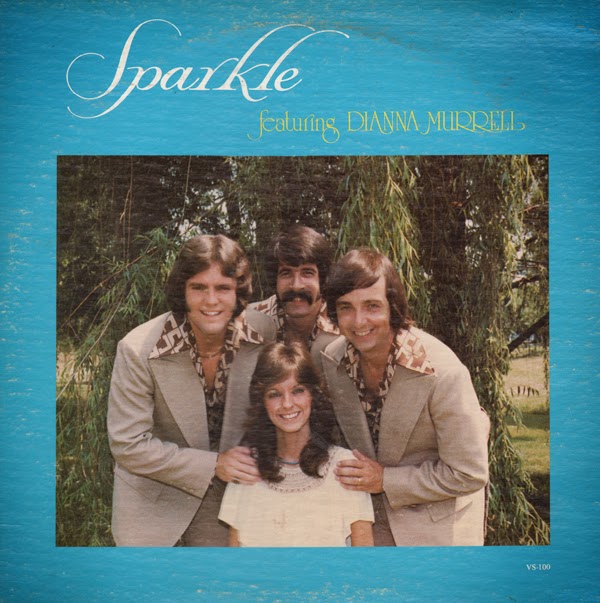 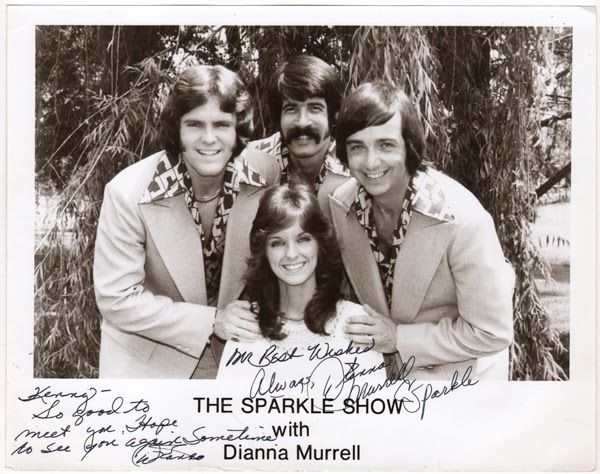 From the back cover: In an age of gimmicks there is nothing more refreshing and delightful than genuine style – the sort of style that represents a rich background of talent, imagination and good taste, style that become the universally-known signature of dedicated artists.

Your Love
When I Need You
Margaritaville
Don't It Make My Brown Eyes Blue
You Light Up My Light
Nobody Does It Better
Ecstacy
Feelings
Southern Nights
Blue Bayou
Posted by By Mark Betcher at 5:51 AM No comments: