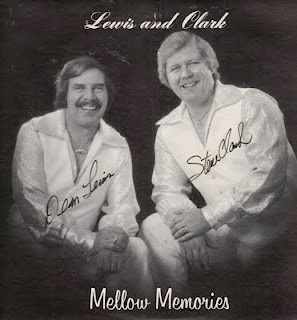 It is hard to put the Lewis and Clark sound into any certain category. The best description might be "middle of the road" music.
Posted by By Mark Betcher at 3:32 PM No comments: 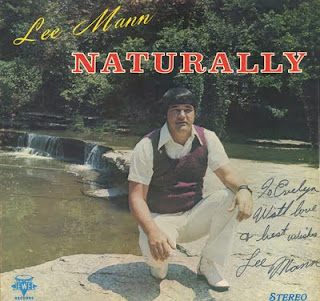 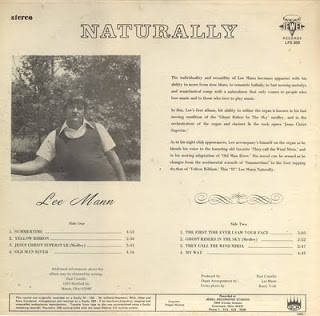 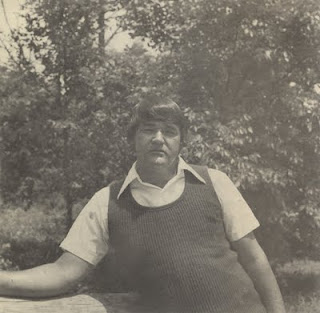 From the back cover: This "IS" Lee Mann Naturally.
Posted by By Mark Betcher at 4:16 PM 1 comment: 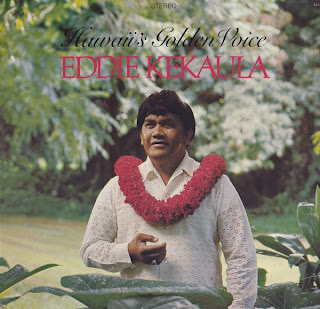 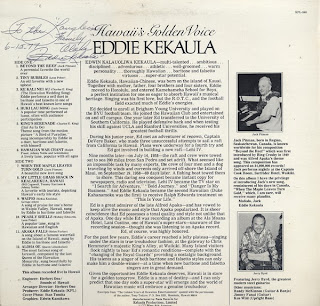 Nice autographed (1977) private press. There are a few interesting items from the back cover. Jack Pitman, pictured upper right, wrote Beyond The Reef (an "Exotica" staple tune). According to the notes, Pittman was appearing nightly at The Captain Cook Room, Surfrider Hotel, Waikiki. Kekaula introduces a Pittman tune on this album titled When The Maple Leaves Turn Gold.

Jerry Byrd, a well known steel guitarist, is heard on this album.

Kekaula gained some national attention due an unsuccessful raft adventure that left him as part of the crew, barely surviving for 69 days in the Pacific.
Posted by By Mark Betcher at 3:18 AM 1 comment: