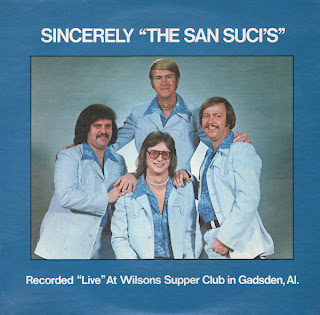 From the back cover: The San Suci's formed by Roger Sandlin, in 1966, have gained the reputation as being one of the most versatile groups in Alabama. From NOSTALGIC standards of the past; the ever popular sounds of the Fifty's; and the BOOGIE beat of the present. The San Suci's have pleased their audiences from ages 18 to 80 for many years. Even though the San Suci's have performed at clubs in Louisiana, Alabama and Georgia, plus being in concert at the Von Braughn Civic Center in Huntsville, they have for many years, been known as the band from "Wilsons", one of the finest supper clubs in the South.

Wilsons Supper Club was destroyed by fire in April of 1984.

The Executives By Request 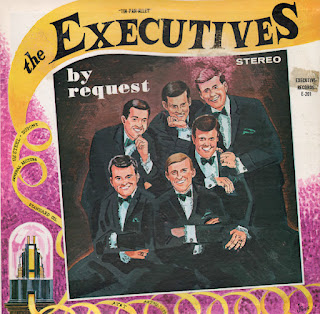 I've Got To Be Me
The Executives By Request
Executive Records E-201
Posted by By Mark Betcher at 5:37 AM No comments: 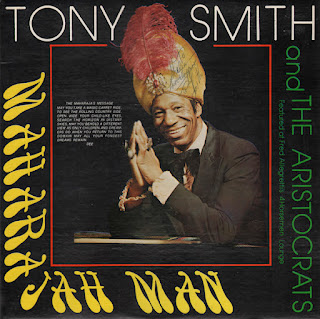 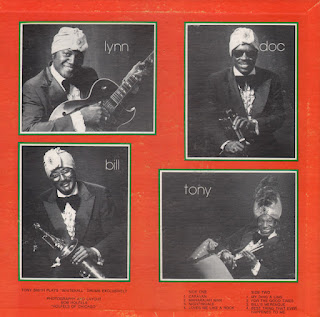 From the front cover: The Maharaja's Message: May you take a magic carpet ride, to see the rolling country side, open wide your child-like eyes, search the horizon in distant skies, may you behold a different view as only children and dreamers do when you return to this domain my all your fondest dreams remain. Dee