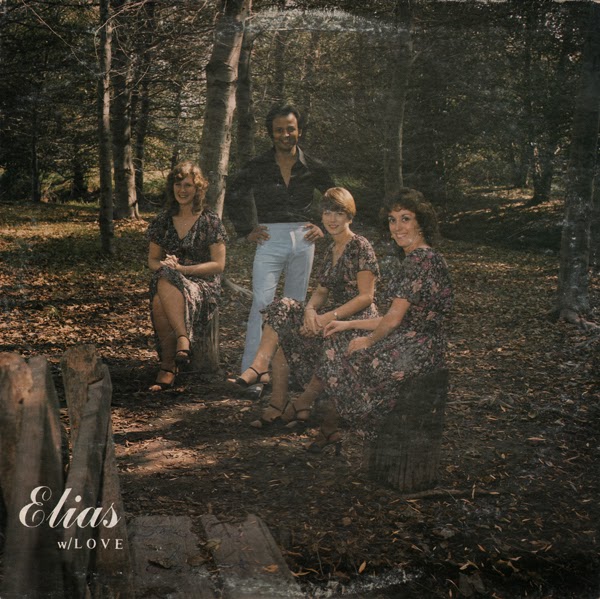 From the back cover: Too often, only the worst side of our relationships are expressed in song probably because it is generally more dramatic. But with feelings of giving of oneself without requiring in return comes the best love song that any can write, sing or live.

If
Always And Forever
Memories
When You're Not There
Can't Help Falling In Love
You'll Never Walk Alone
You Belong To My Heart
Love With All Your Heart
Return To Me
Spanish Eyes
I Can't Stop Loving You
I Really Don't Want To Know
There's A Kind Of Hush
El Sueno De Amor
Posted by By Mark Betcher at 3:56 AM No comments:

Add A Little Beauty to The World - The Rhodes Kids 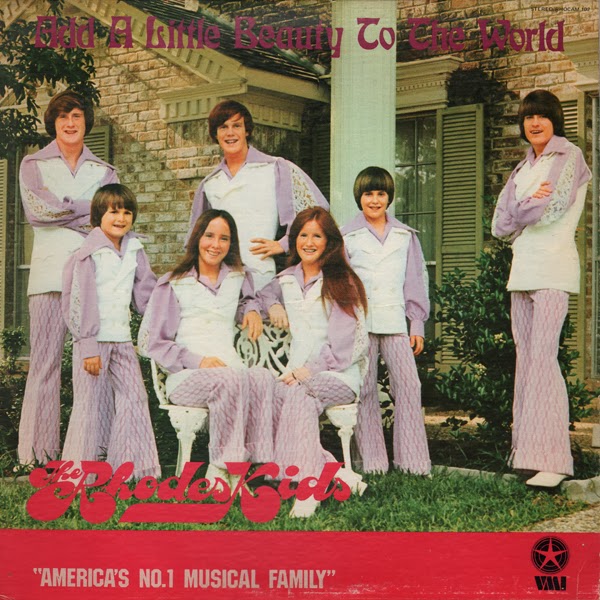 From the back cover: "Happiness on 14 feet!" That's what television personality Merv Griffin had to say after viewing a performance by this talented family group of two sisters and five brothers… The Rhodes Kids! Their incredible rise to stardom began only two years ago, from playing pizza parlors and civic gatherings, to today, performing with the cream of show business personalities (as well as Elvis, himself!)… in such showplaces as the Las Vegas Houston's Shamrock-Hilton, as well as numerous conventions and fairs all over the country. They have appeared on Jerry Lewis' annual telethon and the Merv Griffin television shows, and have drawn rave notices from such famed performers as Duke Ellington, Wayne Newton, and countless others. As far as The Rhodes Kids are concerned, seven is their lucky number, and it couldn't happen to a nicer group of young Americans!

Vehicle Medley
What A Feeling
Add A Little Beauty
I Believe In You
Love Medley
2001 – Joy – Climb Every Mountain
You're My Girl
Dialogue
Impersonations
Trilogy
Posted by By Mark Betcher at 2:56 PM No comments: 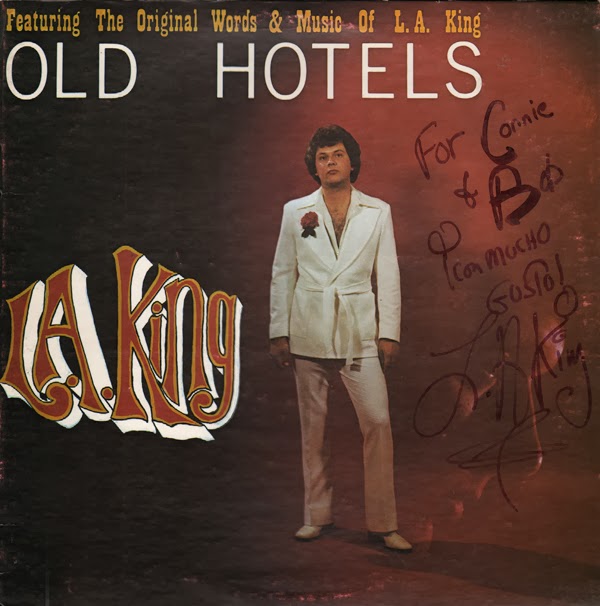 Old Hotels
Killing Me Softly
Keep On Singing
Sweet Gypsy Rose
The Entertainer
Good-Bye Baby To Memphis
For The Good Times
Tomorrow When You Leave Me
The Most Beautiful Girl In The World
Wadin'
Posted by By Mark Betcher at 11:11 AM 2 comments: 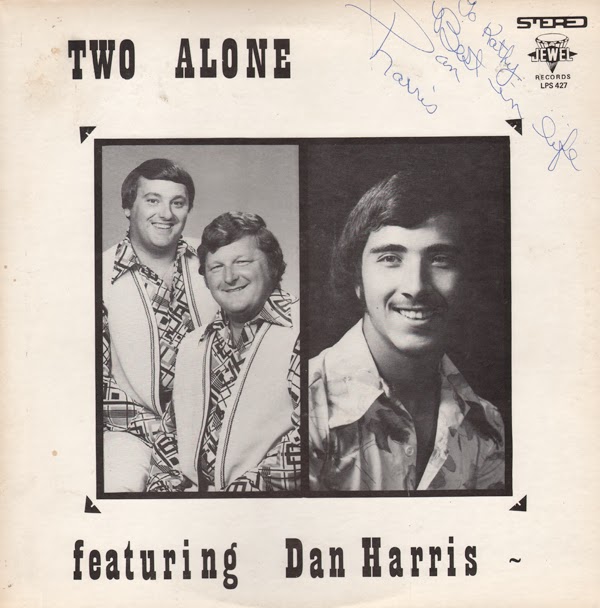 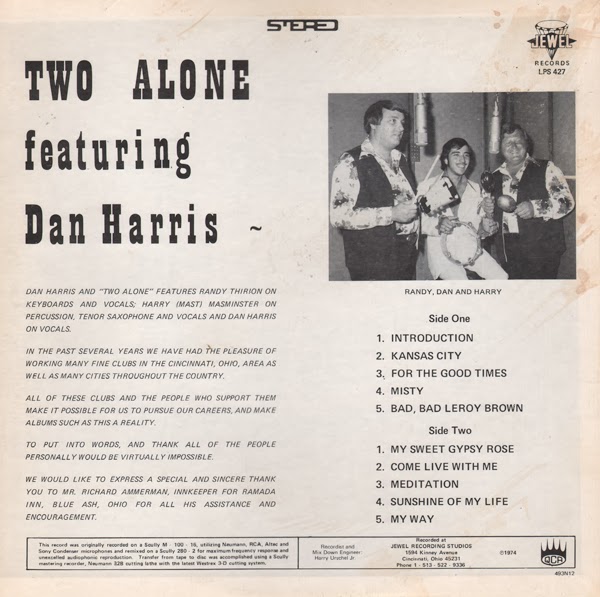 From the back cover: We would like to express a special and sincere thank you to Mr. Richard Ammerman, innkeeper for Ramada Inn, Blue Ash, Ohio for all his assistance and encouragement.

Posted by By Mark Betcher at 3:22 PM No comments: