Just The Way You Are - Heathmore King 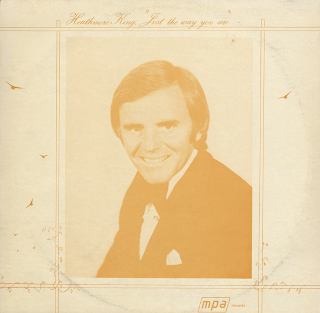 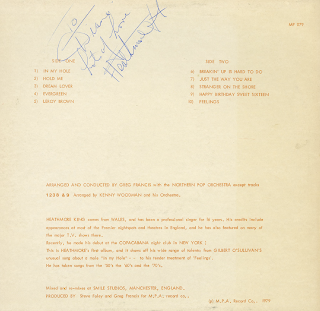 From the back cover: Heathmore King comes from Wales, and has been a professional singer for 16 years. His credits include appearances at most of the Premier nightspots and theaters in England, and he has also featured on many of the major T.V. shows there.

Recently, he made his debut at the Copacabana night club in New York.

This is Heathmore's first album.

In My Hole
Hold Me
Dream Lovers
Evergreen
Leroy Brown
Breakin' Up Is Hard To Do
Just The Way You Are
Stranger On The Shore
Happy Birthday Sweet Sixteen
Feelings
Posted by By Mark Betcher at 5:36 PM 1 comment: 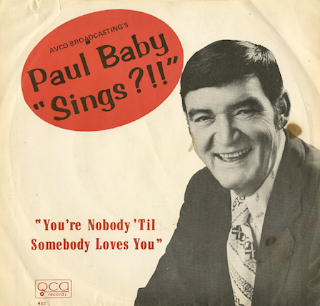 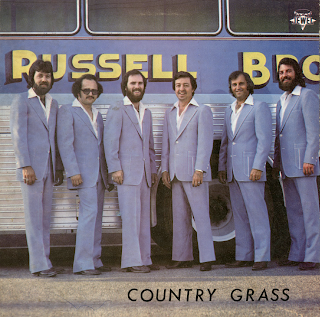 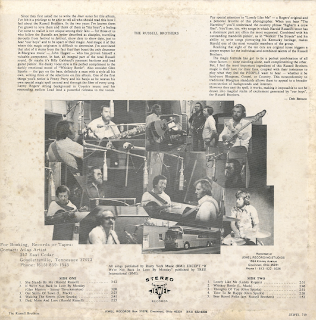 She Stands By Me
If We're Not Back In Love By Monday
Out Skirts Of Town
Walking The Streets
Dad, Mom And Love
Lonely Like Me
Whisky Bottle
Thoughts Of You
Time To Be Happy
Beer Barrel Polka
Posted by By Mark Betcher at 6:41 PM No comments:

Carnival With The Regency People 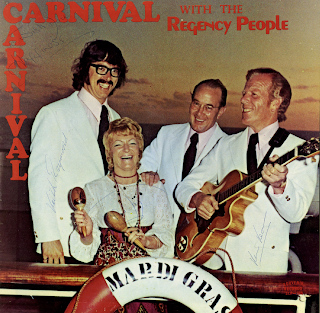 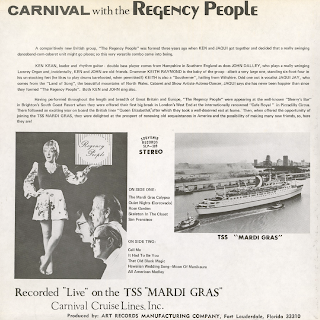 The Mardi Gras Calypso
Quiet Nights (Corcovade)
Rose Garden
Skeleton In The Closet
San Francisco
Call Me
It Had To Be You
That Old Black Magic
Hawaiian Wedding Song - Moon Of Manikaura
All American Medley
Posted by By Mark Betcher at 7:51 PM No comments: 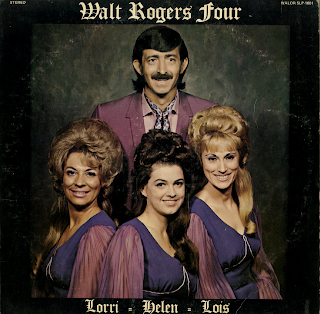 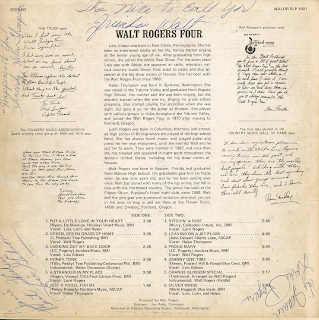 Put A Little Love In Your Heart
Green, Green Grass Of Home
Looking Out My Back Door
Honky Tonk
A Stranger In My Place
Just A Yodel For Me
Hitchin' A Ride
Leaving On A Jet Plane
Proud Mary
Johnny One Time
Orange Blossom Special
Silver Wings
Posted by By Mark Betcher at 7:47 PM 2 comments: