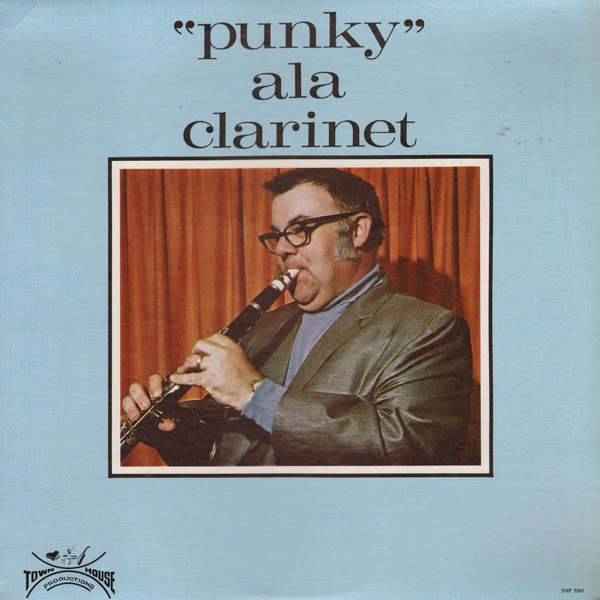 From the back cover: Tripping these days generally refers to getting "high" on drugs. But Punky Caldwell, that clarinetist who dwarfs his instrument, herewith gives you a different kind of trip. You might call it "10 straight shots of nostalgia, without a tracer." And who needs one?

Punky is eminently qualified, having done gigs with the likes of Billy Eckstine, Elvis Presley and several other big bands.

And he conjured up some side men to aid and abet in the offering, like Dave Perterson, a solid Hammond man, who has become close to Punky through nearly seven years of work together.

Then there's Drummer Bill Watkins, who shared a Japanese tour with Punky at one time, and collectively has worked with him about 15 years.

The final member was Jack Haggerty on Bass, a graduate of such bands as Red Nicholas and Art Pepper. 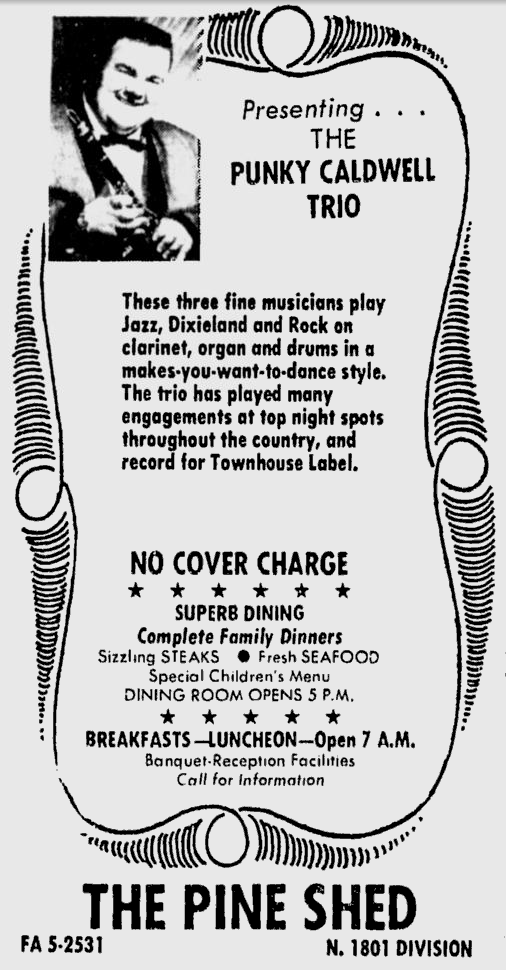