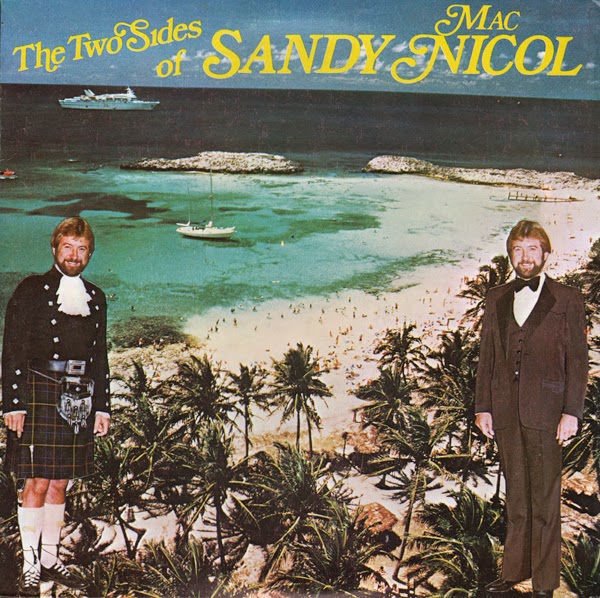 From the back cover: Sandy left Scotland in 1960, going first to Canada and then, later that year, he moved to the United States. He served 4 years in the U.S. Army and then another 5 years as a plumber's apprentice in Detroit. Then it was into the incentive travel business where he took groups all over the world. Sandy stayed in the travel business until 1974, when he joined Norwegian Caribbean Lines, working his way from shore excursion manager to cruise director.

Songs Of Scotlan
The Scottish Soldier
The Road And Miles To Dundee
Danny Boy
Lassie, Come And Dance With Me
Love Boat Theme
Feelings - The Way We Were
The Coat Of Many Colors
When You Remember Me
The Last Farewell
Posted by By Mark Betcher at 5:56 AM