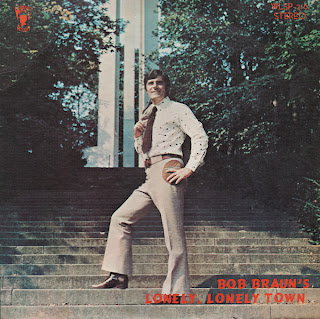 From the back cover: But I must confess it wasn't until quite recently that I began to take Bob seriously as a vocalist. Until that time, he was merely an immensely popular television personality who also just happened to sing an occasional tune.

Then a funny thing happened on the way to press one night. Bob had arrived in Columbus to headline the new Scot's Inn – and for this writer's money ushered in a completely new facet to his already impressive career.

I sat and listened and (being as candid as I can be) wondered. The guy had finally and actually become a singer. A real singer.