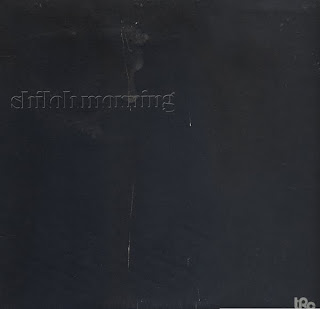 I've seen this album described online as "psych" even though the tracks cover a lot of ground including folk, country, etc. The cover of White Bird is pretty cool. There is also a cover of "Knights In White Satin" that the band managed to reproduce note for note. Pretty slick if you are into carbon copies of songs.
Posted by By Mark Betcher at 2:48 PM